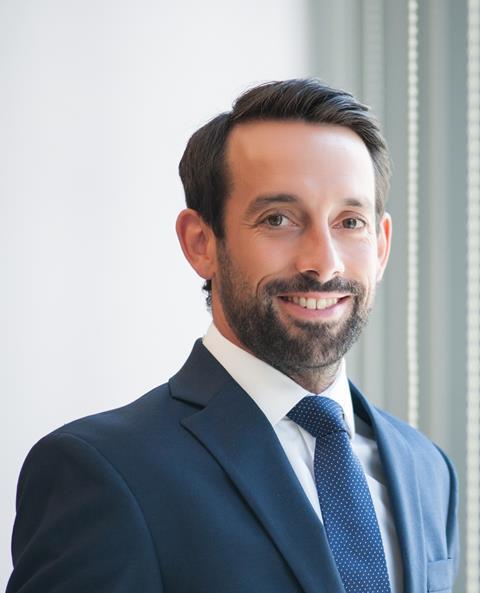 XL Catlin has appointed a new country manager for its Hong Kong branch.

Jamie Chambers (pictured) steps into the role that was left vacant by Kin Lau, who has left the insurer after nine years to take up a new role with a Lloyd’s service company in Hong Kong.

Chambers was promoted from within XL Catlin and takes on the top job in Hong Kong in addition to his position as regional product leader, aerospace insurance, for Asia-Pacific.

XL Catlin Asia-Pacific chief executive Craig Langham said: “Having the best talent in the right place is key to us achieving our ambition in this important market (Hong Kong), and Jamie’s appointment to country manager reflects this.”

Chambers has more than 14 years’ experience in the insurance industry.

He joined legacy Catlin in 2005 and played a vital role in establishing and developing the aviation portfolio which includes general aviation, airline and products risks in the Asia-Pacific region. In his earlier career, Chambers worked at Ortac Underwriting Agency in the United Kingdom as an Aviation Underwriter.