Aon, JLT, Marsh and Willis in the spotlight on premium pricing and insurance market conditions in Singapore 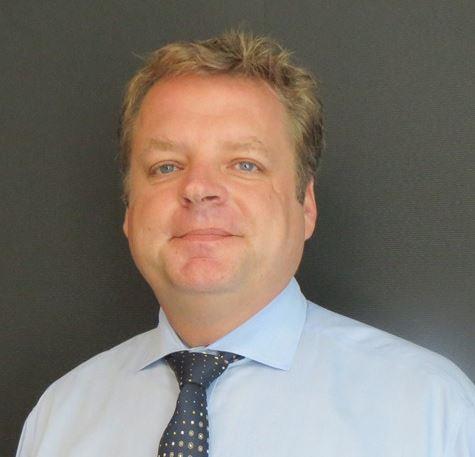 Singapore-based risks enjoy extremely competitive premium pricing thanks to a lack of natural catastrophe exposures and ample capacity, according to Marsh chairman of South-east Asia and chief executive of Singapore Alan Cheah.

Cheah told StrategicRISK that outside Singapore, rates continue to be generally competitive, with pockets of increases usually related to specific circumstances or claims experiences.

“One area that is experiencing increases relates to employee health and benefits (life and medical insurance), where premiums are increasing due to an ageing population, rising medical costs and medical inflation,” he said.

Willis regional chief executive for Asia Adam Garrard (pictured), pointed out that underwriting was client-specific and fluctuations might occur, but that in general prices were not rising.

“There has been a significant amount of new capital entering the global market and we predict that is likely to continue for the foreseeable future,” he said.

“Insurance is a pure and free market where capital can enter and depart relatively easily. Couple this with a depressed investment economy and new capital market structures being utilised for risk transfer, and you have a recipe for stability with downward pressure – all other things being equal.”

Regional director of JLT Singapore Craig Paterson said he had noticed that property damage and business interruption for onshore energy and mining risks appeared to be experiencing hardening in terms of insurance market conditions.

“This is purely attributable to losses experienced both in the region and globally, and the limited markets that will provide capacity for the same,” he said. “Most other occupational sectors continue to benefit from abundant capacity when their risk is priced.”

Paterson added that he was seeing a renewed push by insurers to understand the quality of risk management protocols, which meant they were often “experiencing some difficulty in placing risks for insureds who neglected the same”.

Executive director of Aon Singapore Rodolphe Guillard cautioned that constant increases were being seen “on the health and benefits side”.

“Premiums increase double-digit year on year due to inflation of medical costs,” he said. “This is becoming a serious concern for all major organisations, which are more and more looking for people risk management solutions.”

For more on Singapore, go to StrategicRISK’s Singapore Risk Report, which will join a series of country-focused risk reports and culminate in a pan-Asia risk sentiment study launched at the end of 2013.