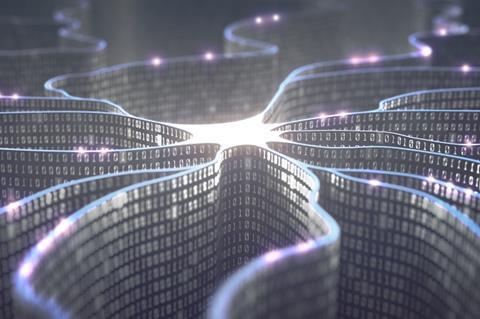 Cyber risk, terror, supply chain disruption, a failure to innovate and misfiring mission-critical systems have been named as the top five risks in Singapore, according to the Risk & Insurance Management Association of Singapore (Rimas).

Cyber attacks topped the list, with almost all respondents placing it as the risk that Singapore-based firms should look out for in 2017. In the wake of some high-profile cyber attacks globally and in Singapore, this was deemed unsurprising by RIMAS.

Placed second was a failure to innovate, which the report suggested was increasingly getting “popular” to manage, especially so in the wake of disruptive innovations upsetting the “traditional way” of operating across several industries.

In third was the failure of mission-critical systems, as all companies are dependent on key systems that support business objectives and goals. The report said mission critical systems are systems that are essential to the survival of an organisation, going beyond just IT systems, extending to systems like power, water, air-conditioning, and equipment.

In fourth was the risk of a terrorist attack. While Singapore has not had a significant terrorist attack in the past 20 years, the report stressed that a number of major plans were thwarted due to its close monitoring and high alert of government intelligence and security agencies.

Rounding out the top five risks was supply chain disruption which, in an increasingly interconnected world, the report stated should always be a prevailing concern for all companies.

“This survey aims to set the right path to thinking of 2017’s risk landscape, emphasises the criticality of a proactive response and to find the right balance in resources deployment to manage interconnected risks.”