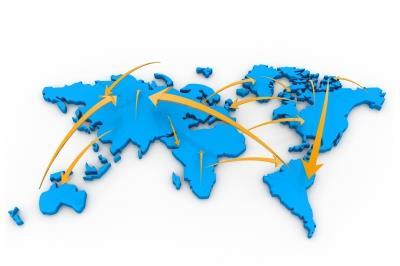 Rising risk levels and a skills shortage are among procurement leaders’ chief concerns, according to a new survey by Deloitte.

Some 45% of chief procurement officers (CPOs) surveyed in the global study reported a rise in procurement-related risk, such as volatility in emerging markets and geopolitical uncertainty affecting their supply chain.

In Asia-Pacific, the picture is more stark.

CPOs in the region reported a significant increase in levels of external financial and economic uncertainty over the past 12 months, with 64% reporting that this had increased compared to a global average of 55%.

Over the past two years the number of CPOs indicating that attracting and retaining talent as well as training are key priorities has gone up dramatically.

Deloitte EMEA head of sourcing and procurement James Gregson said: “We’re seeing training budgets being cut and a push towards outsourcing as a way to plug the skills gap. This trend is most prevalent in the largest organisations, where 40% are expected to pursue outsourcing for some element of their function.”

Despite these challenges, CPOs are looking at innovative solutions to address their business problems.

Digital technology spend is on the rise, with 70% of respondents investing in self-service solutions, up by more than one-third in a year.

Investment in mobile, cloud and social media is also increasing.

But this investment may be misguided, as only three in 10 Asia-Pacific CPOs have a digital strategy in place, according to the report. This compares to four in 10 globally.

Gregson said: “The key will be to get this strategy in place first, so the right technology is being used in the right way. Done correctly, a digital strategy can improve accuracy, speed and outcomes.

“This is potentially a double edged sword – digital can either reinvigorate or replace procurement’s role. It’s up to the CPO to set the strategy and lead the change, or risk being left behind.”