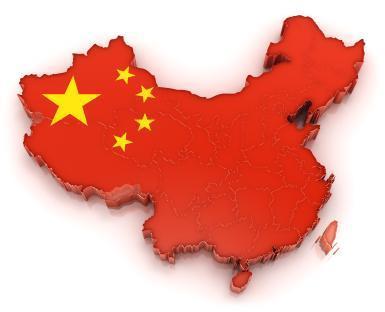 China’s political risk landscape is improving, according to the latest survey from Aon.

In its Political Risk Map 2016, the global broker said political risk in China had eased owing to the government’s regulatory reform programme and lifting of sanctions.

“The risk of political violence has decreased to medium-high from high as president Xi Jinping appears to have scaled back his anti-corruption campaign in an effort to maintain economic growth and stability,” the report said.

However, while this rebalancing brings a reduction in domestic risks, it may amplify them abroad, the report said.

This is particularly true for China’s neighbours and key trading partners, which could experience higher political and economic risks as the pace and composition of growth changes.

“In the meantime, the slowdown in Chinese demand for commodities and other imports continues to drag down economic growth among China’s key trading partners including Australia and Singapore, and to a lesser extent Malaysia, Philippines and Vietnam.”

A separate political risk report by consultancy Control Risks agreed that China’s slowing economic growth is a key concern for the year ahead.

“China’s share of the global economy has increased by nine-fold since 1980. But over the last 12 months we’ve seen a sustained and steep decline in China’s growth; it’s below 7% for the first time in 25 years,” he said. “The decline in Chinese growth is having significant impact on global prospects.”

“China has relatively strong growth fundamentals. Remember, 6% [annual growth in] China in 2015 is much more significant than 14% or 15% [growth] China 10 years ago,” Wood said.

The ‘Made in China 2025’ initiative may also be cause for concern, which is expected to see the introduction of regulation that prohibits foreign companies from being market leaders in certain industries or sectors.

Control Risks predicts that an international firm operating in China will not be considered a ‘local’ player if they have a majority share in a local joint venture.