One in five existing Japanese jobs to be automated by 2030

Despite the startling figure in Japan, the US, Germany and UK can expect even higher automation rates 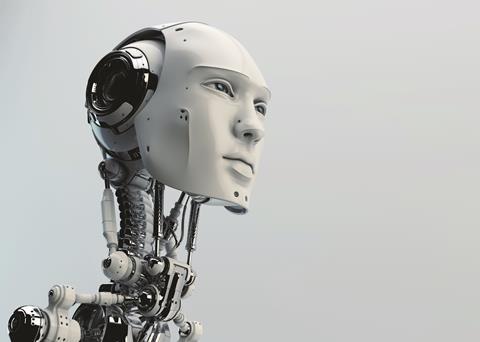 It seems the robots really are coming for our jobs, as 21% of existing Japanese jobs could be impacted by automation by early 2030s, according to a report by PwC.

However, other major economies will feel an even greater impact, with around 30% of existing UK jobs susceptible to automation from robotics and Artificial Intelligence (AI) by the early 2030s.

Such rates are even higher in the US and Germany, at 38% and 35% respectively, according to the PwC report titled ‘Consumer spending prospects and the impact of automation on jobs’.

PwC’s analysis finds the likely impact of automation varies significantly across industry sectors: transportation and storage (56%), manufacturing (46%) and wholesale and retail trade (44%) have the highest proportion of jobs facing higher risks of automation among the larger sectors.

Education, health and social work are estimated to face the lowest risks of automation given the relatively high proportion of tasks that are hard to automate.

Male workers could also be at greater risk of job automation than women. This reflects that transportation, storage and manufacturing tend to have high proportions of men working in them.

However, the findings in the report do not necessary suggest an entirely negative outcome, as automation will also boost productivity and wealth, leading to offsetting additional job gains elsewhere in the economy.

John Hawksworth, chief economist at PwC, said that a key driver of their industry-level estimates is the fact that manual and routine tasks are more susceptible to automation, while social skills are relatively less automatable.

“That said, no industry is entirely immune from future advances in robotics and AI,” he said.

“Automating more manual and repetitive tasks will eliminate some existing jobs, but could also enable some workers to focus on higher value, more rewarding and creative work, removing the monotony from our day jobs.”

Hawksworth added that by boosting productivity and so generating wealth, advances in robotics and AI should also create additional jobs in less automatable parts of the economy as this extra wealth is spent or invested.

The PwC research comes after similar Asia-specific research, including the International Labour Organization (ILO)’s findings last year that in the next few decades, about 56% of all salaried workers in Cambodia, Indonesia, the Philippines, Thailand, and Vietnam could be displaced by automation and advanced technologies, such as 3D printing.

While in January, Fukoku Mutual Life Insurance announced it is laying off 34 employees and replacing them with an AI system that can calculate insurance payouts.