The rising risk of robots

What chance do we have of ‘raging against the machine’ if we are trained to act like robots?

Many of Australia’s largest companies are ill-equipped to deal with disruption caused by innovative technology because their employees have been trained to think and act “like robots”, according to a leading researcher at the University of Sydney Business School.

Speaking ahead of the annual DISRUPT.SYDNEY conference, the School’s professor of information technology and organisation, Kai Riemer, said that many employees of large corporations don’t feel that they have “the agency to bring about meaningful change”. 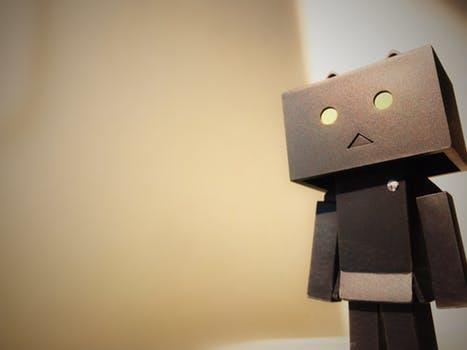 “As a result, disruption poses an existential threat to many organisations because they have become unable to respond,” Professor Riemer said. “What chance do we have of raging against the machine if we are trained to act like robots?”

Professor Riemer cited the problems of traditional retailers to fend off Amazon, which recently became the world’s second trillion dollar company. “Here in Australia, Amazon will do what it does everywhere. It will learn, gather data, optimise its operations and take over.”