Global (re)insurer MS Amlin has appointed three new underwriters with aims to further strengthen its ability to capitalise on business development opportunities across the region.

Neal Thomas joins as property & energy underwriter. Previously, Neal served as director, head of property and casualty, for Swiss Re (Reinsurance Asia). He joined Swiss Re in 2008 and prior to his time in Singapore, was responsible for the Swiss Re London office Onshore Energy and Mining team.

Vivian Kuay has joined the cargo team as an underwriter. Vivian has worked in the insurance industry for over 14 years. Initially as an underwriting executive at First Capital, before specialising in cargo underwriting at Royal & Sun Alliance where she handled the reinsurance and retail cargo business for both broker and agency channels. 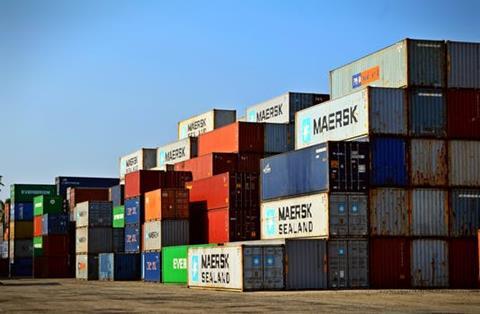 Sam Pik Ying joins as a P&I underwriter. Initially involved in claims for Asia Capital Reinsurance, handling both non-marine treaty and facultative reinsurance claims, in 2011 she moved to Standard Club Asia, where she was responsible for underwriting shipowner’s and charterer’s liability insurance for Asia based ship operators. Beside P&I insurance, Sam has spent the past 3 years underwriting marine hull war insurance for Singapore War Risks Mutual (SWRM).

Commenting on the appointments, Simon Clarke, chief executive officer of MS Amlin Asia Pacific Pte Ltd, said: “We are committed to growing our presence in the Asia market and I am delighted to welcome these three new members to the team. Their knowledge and experience of the local market will prove invaluable as we look to expand our proposition and continue to enhance services for our brokers and clients.”