Zurich ‘prepared to shrink’ some businesses after scale of 2015 claims 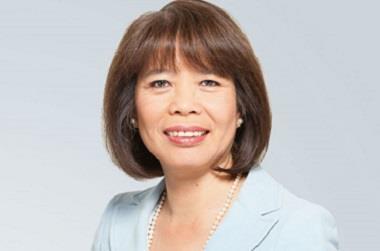 Zurich is “prepared to shrink” some of its businesses after being caught off-guard by the scale of last year’s claims, according to chief risk officer Cecilia Reyes (pictured).

“We were surprised, obviously, by the poor underwriting results in the general insurance business,” she told Bloomberg.

“We need to either re-price or, if we cannot get the right level of compensation to the risk, we should walk away from some risks.”

Zurich suffered major claims in the first half of 2015 and later scrapped its £5.6bn ($8.17bn) takeover bid for broker RSA, citing US reserving issues and losses from the Chinese port explosions. It also reported a third quarter general insurance loss of $183m and analysts say it is heading for a fourth quarter loss.

Group chief executive Martin Senn resigned and was last month replaced by Mario Greco, who ran the group’s general insurance business before he left in 2012 for Generali.

“We prided ourselves on that reputation for underwriting excellence, but we didn’t understand our exposure to potential losses,” Reyes told Bloomberg. “We have already taken actions to improve that.”

Reyes said the company is “cautiously optimistic” that it has taken the right steps to meet its targets this year. “We will deliver in 2016 on our targets; our strategy remains unchanged.”