David Guest takes over from Yann Marmonier who left in December 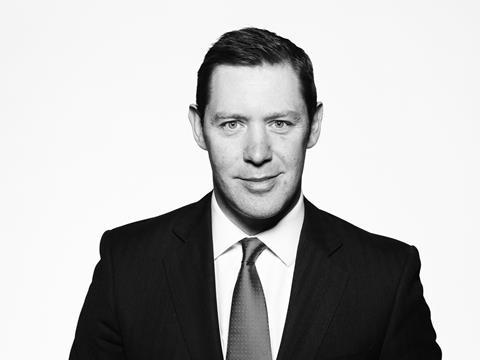 XL Catlin has unveiled its new country manager for Singapore – the third person to hold the job in just 12 months.

David Guest (pictured) assumed the top job at the insurer on Monday, and will combine his new role with his previous position of Asia-Pacific crisis management leader.

Marmonier was previously Catlin’s principal officer in Singapore for almost five years before the group’s sale to XL.

Prior to Marmonier, XL Catlin Singapore was led by Robin Johnson. But after a six month stint, Johnson moved to XL Catlin Australia as country head where he remains.

Commenting on Guest’s appointment, XL Catlin Asia-Pacific insurance boss Craig Langham said: “David’s extensive experience and technical expertise ideally positions him to lead our insurance operations in Singapore, where we have a strong team that offers a broad range of products and services in this important market.”