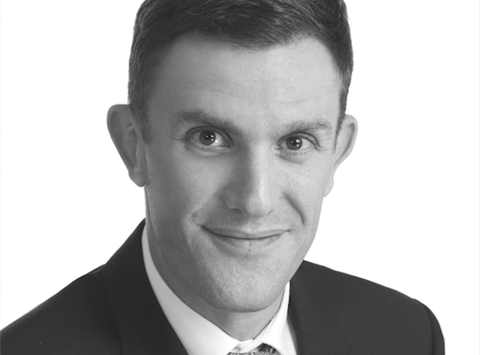 XL Catlin has its sights set on growing its footprint in the Australian marketplace.

The insurer’s country boss Robin Johnson (pictured) told StrategicRISK that the group “certainly sees Australia as a market where we’d like to expand”.

“We have a very small market share in Australia and it’s an attractive market,” Johnson said.

“We’ve been successful because we’ve spent a lot of time with clients developing solutions that are bespoke to them and they like that. It is a different approach.”

Johnson would not comment on specific client wins, but StrategicRISK understands that the insurer has won some major property and casualty accounts recently including Arisocrat, Dexus and Mirvac.

It has also hired a number of new staff.

In January the insurer launched a new office in Brisbane, with Jayson Symonds the latest hire in the office, heading up the city’s financial lines business. Symonds previously led national financial lines at Dual, where he established corporate risk and financial institutions teams.

The insurer is also looking to grow its accident and health (A&H) business globally. In May, it appointed Patrick Corbett to lead the book of business.

Corbett’s first hire was in Australia, with Nicole Yates being appointed the country’s head of A&H in July.

Johnson also said that there were new products in the pipeline.