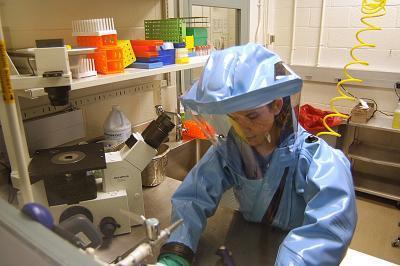 The World Bank has launched a $500m insurance fund to protect against deadly pandemics.

Japan has committed the first $50m in funding toward the new initiative, which will combine funding from reinsurance markets with the proceeds of a new type of World Bank-issued high-yield pandemic ‘catastrophe’ bond. This is the first time World Bank cat bonds have been used to combat infectious diseases.

In the event of a pandemic outbreak, the PEF will release funds to affected poor countries and qualified international responding agencies.

The genesis of the new facility was the slow international response to the Ebola outbreak in 2014, when it took months to muster meaningful funds for affected countries as death tolls mounted.

“The recent Ebola crisis in West Africa was a tragedy that we were simply not prepared for. It was a wake-up call to the world,” World Bank President Jim Yong Kim told a media conference call.

“We can’t change the speed of a hurricane or the magnitude of an earthquake, but we can change the trajectory of an outbreak. With enough money sent to the right place at the right time, we can save lives and protect economies,” Kim added.

The PEF will initially provide up to $500m that can be disbursed quickly to fight a pandemic, with funds released once parametric triggers are met, based on the size, severity and spread of an outbreak.

The facility was developed in conjunction with the World Health Organization and reinsurers Swiss Re and Munich Re, which are acting as insurance providers.

All 77 countries eligible for financing from the International Development Association (IDA), the World Bank Group’s fund for the poorest countries, will be eligible to receive coverage from the PEF, which is expected to be operational later this year.

Recent economic analysis suggests that the annual global cost of moderately severe to severe pandemics is about $570bn, or 0.7% of global GDP.