Winning the war on terror

Pennell said the scheme is currently being reassessed to look at whether cyber terrorism and armed assaults, such as those in Paris and London in recent years, should also be included.

He said according to ARPC figures, $13.4 billion is the total funding currently available for claims should they be required, including $426m in retained net assets. It is funded via private and public funds.

Looking at Australia’s current terrorism threat levels, Pennell said as of September 2018, since September 2001, 54 people have been convicted of terror offences, of which 35 are currently serving custodial sentences.

In the last 6 years, 230 Australians travelled to Syria/Iraq to fight. About 100 still remain, with up to 93 who have been killed. Around 40 people have returned to Australia.

Since 2014, 89 people have been charged with terror-related offences. Pennell said there have been many events since 2001 and that the terrorism risk is “real and present”.

The current threat level in Australia is ‘probable’

Moving onto modelling blast damage, Pennell said measuring this risk is traditionally not modelled. Blast damage has huge implications for firms in terms of business interruption losses. The ARPC has developed, alongside a number of bodies including GeoScience Australia, have developed 3D blast and plume models. 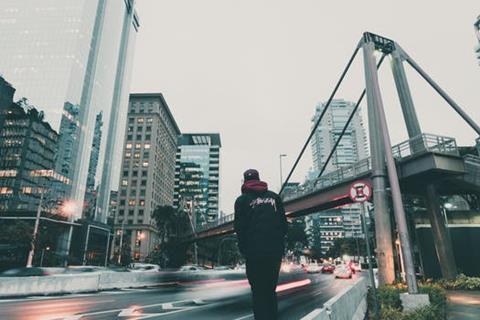 Pennell also delved into reducing the risk regarding evacuation zones. It is important to consider the financial implications of business interruption as a result of a terrorism incident, he said, though the main priority remains on keeping people safe.

One particular example Pennell gave on a selected 480m exclusion zone around Martin Place in Sydney, the expected the business interruption losses would be approximately $36.5 billion per day.

To close, Pennell spoke about the protection models being deployed including jersey kerb concrete barriers and stairs being built to stop vehicle access. He said Standards Australia has developed a new handbook to assist building owners in developing protection around a building to prevent the damage as a result of terrorism.