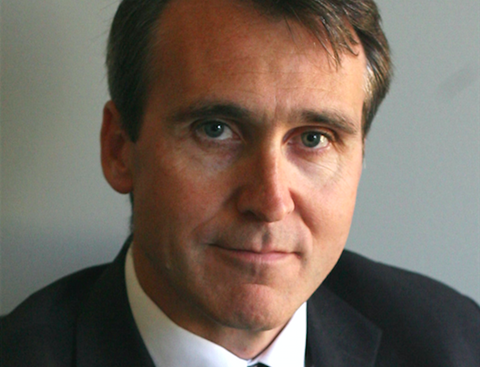 Willis Towers Watson has announced a new regional head for its Australasian arm.

Tony Barber has left the business after nine months as its chairman and chief executive for a new role at JLT and has been replaced by Andrew Boal (pictured).

Boal, who is based in Melbourne and has worked for Willis Towers Watson for 24 years, steps up from his previous position as head of large accounts for Australasia.

“He brings to the role a high level of expertise in superannuation, employee benefits, HR services and investment, together with a strong knowledge of the company’s corporate risk and broking operations, which he has actively developed since the Willis Towers Watson merger occurred in January.”

Boal added: “We continue to see a lot of untapped potential in Australasia for the integrated propositions that Willis Towers Watson is delivering for clients worldwide.”.

“Bob Mann is recognised as one the insurance industry’s foremost professionals and a strategic leader within JLT Australia,” he said.

“Tony Barber’s appointment will mean Bob Mann, as the chairman of national placement, will continue to focus on growing the influence and success of Australia’s most respected placement division.”

On Barber’s appointment, Demer added: “Tony is a well-known and respected figure in the industry, with an outstanding reputation as a strong business leader.

“He shares JLT’s ‘client first’ values and brings a wealth of market experience gained throughout his career, both here and globally, in shaping brokerage markets. I am delighted to welcome him to JLT.”