Towers Watson reports a profit of $11m for the quarter ending 31 December, but Willis Group recorded a loss of $24m 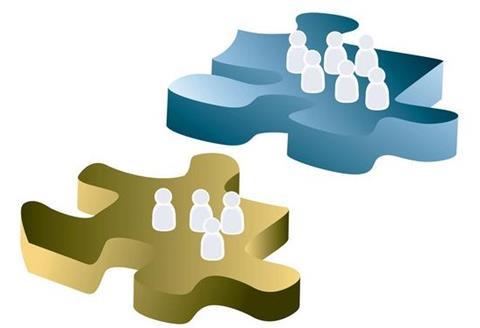 Willis Towers Watson is reporting results of its two constituent businesses separately for 2015. Prior to the merger on 4 January 2016, Towers Watson’s fiscal year ran from 1 July to 30 June.

“We are early in this journey, but our opportunities as a combined company look even better now than when we first announced the merger. It’s quite evident already, after the last seven months, that our aligned values, unwavering focus on clients and mutual drive to create a unique and powerful organisation are adding up to more than we could have anticipated. I’m very much looking forward to reporting on our future success.”

For 2016, Willis Towers Watson expects to report constant currency revenue growth in the low-double digits. The year over year impact of the change in foreign currency exchange rates is expected to negatively impact reported revenues by approximately $130 million.