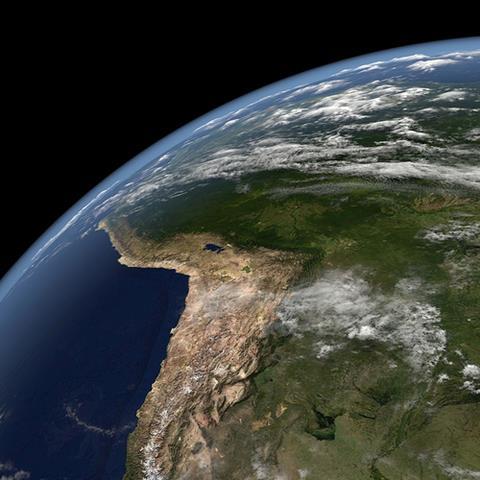 Businesses will respond to the uncertainty of 2017 by pursuing an ‘ark’, ‘shark’, or ‘whale’ strategy, according to a global risk consultancy.

In its annual business risk forecast for the year ahead, Control Risks said companies next year will either be defensive of their core markets (arks), target new opportunities (sharks), or aim to grown substantially so they are deemed too big to fail (whales).

In Australia, the Ark strategy is strongly associated with the mining and oil and gas sectors owing to the commodity price collapse, and also the retail and manufacturing sectors which are facing challenges of their own. ‘Arks’ will look to shed non-performing assets, reverse unsuccessful mergers, cut costs, and delay expansion.

Financial services are likely to pursue a shark strategy in pursuit of new markets and activities as they face regulatory uncertainty and growing competition from disruptors.

Whales meanwhile will take advantage of their deep pockets and cheap financing to engineer mega-mergers and monopolise markets, the report said.

Chief executive Richard Fenning said 2017 would be one of the most difficult years for business strategic decision-making since the end of the Cold War.

He pointed the finger at the unexpected US election and Brexit referendum results “that caught the world by surprise”.

“The catalysts to international business – geopolitical stability, trade and investment liberalisation and democratisation – are facing erosion. The commercial landscape among government, private sector and non-state actors is getting more complex,” he said.

The consultancy outlined a number of key threats for corporates to be aware of in 2017. These include: