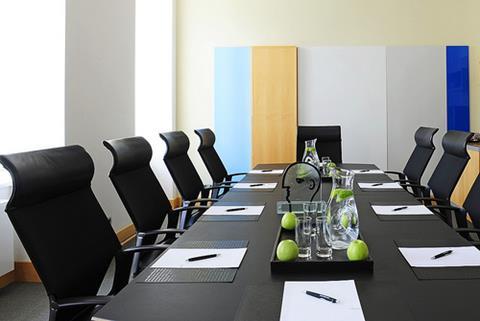 Nearly one-third of boards across the public and private sectors are failing to drive culture in their organisations, according to new research by the Chartered Institute of Internal Auditors.

Based on a survey of 220 heads of internal audit, the findings show 31% of boards have not established or articulated what sort of corporate culture they want and only 36% assess the extent to which values are manifested in the behaviour of all staff within the organisation.

But boards are slowly starting to pay more attention to the issue of culture.

Nearly 20% of survey respondents plan to include cultural aspects in their audit work in the coming year, although more than a quarter has no plans to audit culture in the next 12 months.

The Institute’s report makes a number of recommendations, including that all boards should:

Dr Ian Peters, chief executive of the Chartered Institute for Internal Auditors, said: “Managing culture is a vital issue for boards, to ensure not only that they are setting the right tone at the top, but that all employees are acting in accordance with the organisation’s ethics and values.

“Auditing culture is not an exact science. Many organisations struggle to define their culture, let alone incorporate it effectively into their risk evaluation and assurance processes. But it is essential that they do so.”

Peters says that whilst the financial services industry is ahead of the game in this respect, all other sectors need to follow suit.

“As we have seen recently in the automotive and retail sectors, scandals can hit any industry, and whatever other factors come into play, culture always plays a significant role in the issue.”