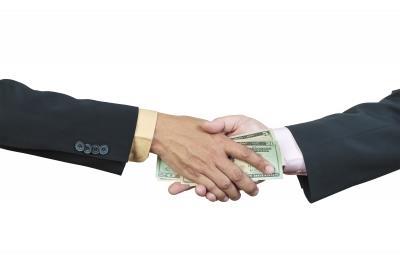 Businesses face the biggest corruption challenges in China, followed by Iraq and Nigeria, according to new analysis by The Risk Advisory Group.

The Risk Advisory Group’s Corruption Challenges Index ranks 181 countries and found that corruption risk is highest in Asia and Africa and lowest in Europe.

Enforcement actions under anti-bribery legislation such as the US Foreign and Corrupt Practices Act (FCPA) can greatly elevate the risk to businesses operating in a jurisdiction, and the high number of FCPA cases involving China is one of the main reasons for its top spot in the index, the global risk consultancy said. A high corruption risk rating by Risk Advisory’s analysts, a censored press, and poor quality or hard to access public information were the other common features of the countries labelled as most challenging.

Europe came out as the best performing continent in the index, with the first European country, Greece, to appear at number 28. Greece does not have the highest risk of corruption in the region, but it presents significant challenges for foreign investors.

Ranked by industry sector, the research found construction and development, infrastructure, and oil and gas are the most challenging from a corruption point of view.

Bill Waite, group chief executive of The Risk Advisory Group, said, “High levels of corruption risk need not preclude a market from a company’s expansion plans for 2017. And indeed in certain industries the riskiest countries are often the most rewarding. The key to overcoming the challenges is to have a robust risk mitigation programme in place, based on adequate integrity due diligence.

“However, as Risk Advisory’s index shows, the ability to obtain the right information for due diligence varies enormously from one jurisdiction to the next. This is why having access to investigators with local experience, networks and language capabilities can greatly enhance a business’ chance of success.”