Aldi, Woolworths and IGA have had to recall thousands of frozen foods after harmful bacteria was found in products they sold. Such recalls can result in tumbling share prices or total collapse. Here’s what can be done to minimise the threats

In mid-July, news broke of Australia’s first recorded death following the latest outbreak of listeria which has been responsible for at least 10 deaths globally.

Harmful listeria bacteria found in frozen food sold by major supermarkets across the globe including – Aldi, Woolworths and IGA – has placed food safety management and product recall in the limelight once again. 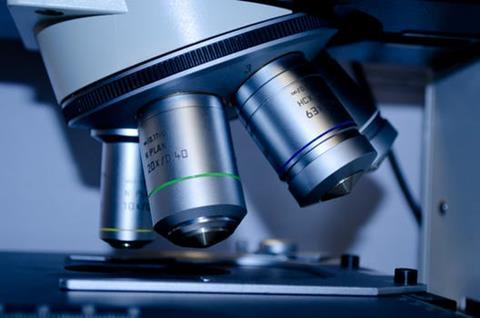 The recall followed a warning from the UK Food Standards Agency over products distributed by Greenyard Frozen, a Belgium-based supplier, resulting in bags of frozen vegetables supplied by the company being withdrawn from supermarket shelves all over the globe, including Australia.

Such recall events can be devastating for a food and beverage brand, ultimately resulting in tumbling share prices or total collapse if not handled correctly, and many companies cannot recover from a high-profile product recall that gets out of hand.

For the consumer, food contamination can lead to widespread illness and even death.

Pathogens behind most product recall

Pathogenic contamination is the most common reason behind a product recall event, accounting for more than a quarter of all recall events in 2017, and Vince Shiers, managing director of crisis management specialists RQA group says food and drink companies need to focus their efforts on the basics in order to prevent contamination from occurring.

“The most common contaminants in food, resulting in recall and alerts, are pathogenic micro-organisms such as salmonella, listeria and E. coli,” he says. “To manage these, we encourage our clients to focus on the basics, such as good HACCP plans and effective food safety training for senior management through to production line staff.

“This helps to create a substantial knowledge base within all employees and should help to create a food safety culture in an organisation.”

“Ingredient and supplier vetting is the biggest area people need to focus on, and food manufacturers and retailers need to pay close attention to the quality of ingredients going into their products,” he says. “The procurement process needs to ensure the quality of the supplier before any contract is signed, and within that, the process needs to look at not just the price of the products, but also the food processing facilities themselves.

“Any procurement process should also look at introducing contractual recourse against the supplier [in the event of a recall event taking place].”

But James Walters, operations director at crisis management specialists Security Exchange 24, says this can be difficult for food and beverage companies given the complexities of the market, particularly within Europe.

“The food chain in Europe is complex,” he says. “Produce is both local and international, presenting importers and exporters with significant challenges to ensure the safety and integrity of products.

“Add to this a number of different languages and you have a market that is difficult to regulate and enforce. While food safety legislation is mature, it has so far failed to make the most of opportunities to enhance quality. There will likely soon be a major effort by the European states to ensure that standards are in line with the US, for example.”

According to the Food Standards Australia New Zealand (FSANZ) between 1 January 2008 and 31 December 2017, FSANZ coordinated 626 recalls. The average number of recalls per year for the last 10 years is 63, but this only represents part of the picture.

In Europe, the picture is even bleaker. There have been 548 serious alerts notified to RASFF, the food standards agency in Europe in 2018, with the figure rising to 574 if non-serious risks are also included in the count. Compared to the same period in 2017, the number of alerts notified to the RASFF has grown by almost 13%.

RQA Group’s Shiers says this is a concern for the food industry, but that the increases in alerts are partly due to the fact that retailers and manufacturers are getting better at reporting possible issues before products are distributed and a full recall is needed. 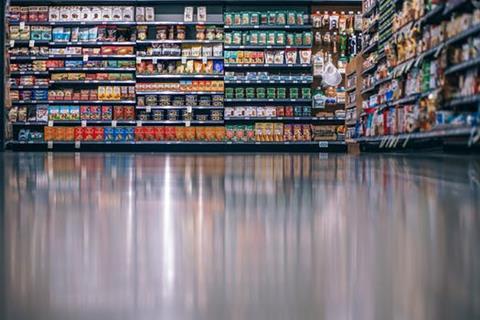 “These figures are naturally a big concern, but the increases can be partly attributed to better reporting within food companies and more rigorous enforcement activity,” he says. “However, with these alerts being issued on a daily basis there is clearly more work to be done to reduce the presence of food on the market that presents a serious risk to consumer health.”

Figures from the RASFF also reveal that the total number of recalls carried out so far during 2018 have fallen by 30% compared to the same period in 2017, and Natasha Catchpole, crisis management and product recall practice leader at CFC Underwriting, says this could be due to businesses, and the regulator, becoming more proactive in the way they handle potential issues before they become a major problem.

“This means that not only are businesses able to act with greater clarity, but they are also able to get ahead of the game, even if it doesn’t end up in an actual recall event.”

Catchpole continues: “Businesses are becoming better prepared for recall events, and with the insurance policies now available, clients are benefitting from additional information from insurers and the crisis management consultants they work with.

“There is more information in the public domain to work with and the processes needed for a product recall are becoming easier to access for smaller food and beverage companies that perhaps don’t have the large resources available to the large global corporates.”