At one time, policies dealt solely with the risk of the buyer suffering bodily harm or property damage – but a rapidly changing world made insurers raise their game 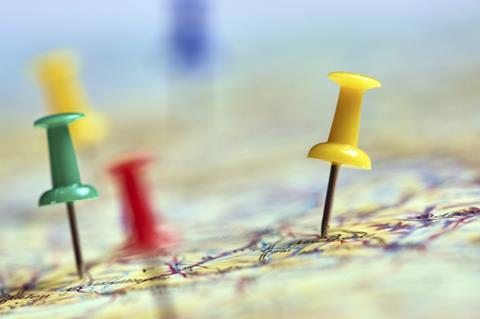 Product recall insurance is an essential risk mitigation measure, but as the recall space has evolved, so has its insurance coverage.

“Triggers have evolved to recognise the changing contractual obligations of the manufacturer-buyer relationship to allow for cover where the product fails to perform its intended function.”

Kelly points out that cover is also more freely available as the number of companies offering such policies has increased.

“Solutions that are more bespoke may also be possible for some food and beverage sectors,” he explains.

“The types of losses that are recoverable from these events have also expanded from first and third-party recall expenses to business interruption to consultancy costs, and others.”

Kelly at Swiss Re Corporate Solutions notes that a non-standard policy, or a parametric solution, for product recall insurance would include customising retention levels, attachment points, profit commission and additional premium features such that the value of the insurance is optimised.

One possible example of a non-standard policy using a parametric solution, Ong suggests, could be one where the insured receives a payout when pre-agreed events occur within a defined period, leading to a predetermined fall/fluctuation of a financial key performance indicator.

As for captives, Kelly says they can play an integral role in helping firms to achieve an efficient and self-directed risk transfer mechanism. For his part, Ong feels that rather than self-insuring the exposure, the captive can be used as a vehicle to create an efficient funding option.

Speaking about the kind of developments that will take place in the product recall insurance space moving forward, Kelly expects further innovation and says that non-standard solutions will play a more prominent role.

At Marsh, Ong agrees that the product recall insurance space will continue to innovate.

“However, we suspect it is likely to be incremental changes as we have seen over the years, rather than ‘leapfrogging’ innovations.

“Any improvement or change will largely be dependent on the evolving needs of clients and the business and regulatory risk landscape that they face,” he adds.