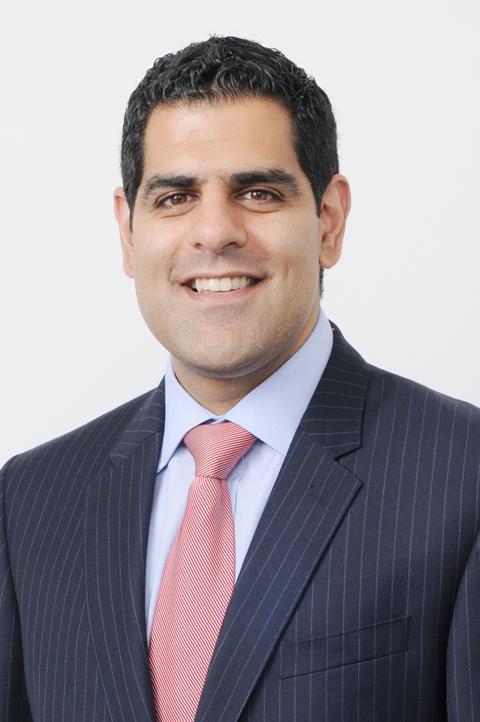 Swiss Re has announced four senior appointments this week, including a new global head of casualty and president for Japan.

Steve Arora (pictured), previously president of Japan, has been promoted to global head of casualty and member of the reinsurance executive committee in Zurich.

Replacing him in Japan from 1 July will be Atsuhiro Dodo who has been with Swiss Re for 12 years.

In his new role, Dodo will be both the market executive and client executive, as well as having oversight for all of Swiss Re’s operations in Japan.

In a separate appointment, Deepak Mohan has been appointed as the new head of business development for Swiss Re Asia. Mohan will be based in Hong Kong and was previously in the company’s principal investments and acquisitions team.

Marianne Gilchrist has also been promoted to the client executive position, Swiss Re Globals Asia, and will become a member of the globals management team and the Asia management team.

Gilchrist joined Swiss Re in January 2012 to lead the implementation of Swiss Re’s global health strategy in Asia. She starts her new role on 1 August and will be based in Hong Kong.