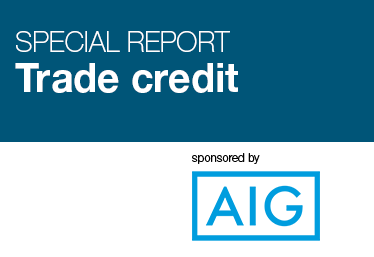 After years of rapid expansion, Asian economies are slowing. Cash flow problems are getting worse, and the only certainty is uncertainty.

In a post-Brexit world, where Donald Trump is resident in the White House, it looks like businesses and risk managers will just have to get used to uncertainty and volatility.

President Trump has cancelled a number of well-established trade deals, tearing the agreements up overnight (along with many deep-rooted diplomatic traditions); and prime minister Theresa May has set about her trade tour of the world, looking for new partners once the UK has le the relative safety of the European Union.

But while the Leave campaign’s victory in the UK has ruffled feathers in mainland Europe, Aon head of trade credit risk for Asia, Helen Clark, says the effects further afield may not be as immediate or wide-reaching as many first expected.

This report was published by StrategicRISK in association with AIG.