Study estimates that 2.6 billion could be at risk 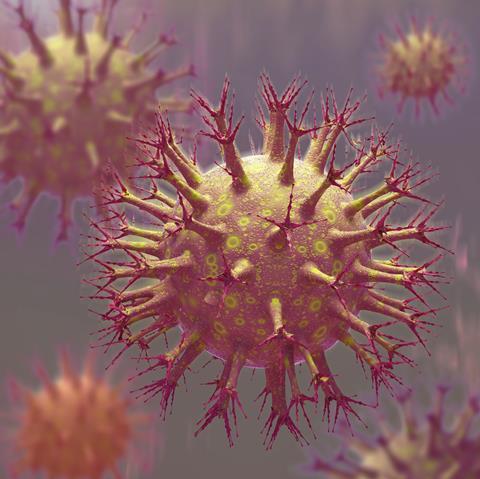 Singapore is the latest region to be hit with the Zika virus, with the number of cases reported in one week jumping from zero to almost 300.

The outbreak has raised concerns of a surge of the mosquito-borne virus across Asia.

A recent study estimates that about 2.6 billion people in the region and Africa could be at risk of contracting the virus, which has been linked to the neurological disorder microcephaly in unborn babies.

On Saturday, Singapore’s Ministry of Health said analysis of two cases found they had likely evolved from a strain of Zika that was already circulating in Southeast Asia.

Nearby Malaysia confirmed its first case of Zika in a 58-year-old woman on 1 September.

The virus first gained attention in November with a number of cases in Brazil.

The World Health Organization announced a global state of emergency in February, predicting as many as four million cases by the end of the year.

Separately, a health expert warned earlier this week of a possible double whammy of increasing Zika and dengue fever cases in Singapore.

Professor Dale A Fisher, head of infectious diseases in Singapore’s National University Hospital, believes that there is a possibility a patient could be infected with both Zika and dengue fever.

“We still have a lot to learn, but there is no reason to suspect that prior infection with one virus will increase the severity of illness when infected later with a different virus,” he told dpa.

Both viruses are spread in Singapore by the Aedes mosquito.