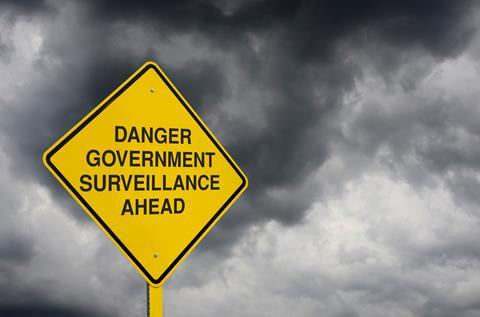 Risk managers must be prepared for almost any type of political or economic threat in both developed and emerging markets. This is the stern warning in the Political Risk Map 2016 from broker Marsh, which found that multinationals’ exposure to global credit and political risks continues to grow.

The map highlighted some of the top political risks facing businesses this year, including terrorism, emerging economies like China, Brazil and Russia, and falling commodity prices.

Marsh also cited the 2016 US presidential election, as the election campaigns strongly focus on foreign relations and defence policy; and anti-establishment parties in many European countries, which are calling for tougher stances on immigration and defence amid the migrant crisis and following the Paris attacks.

More than 20 countries have ageing, longstanding leaders but no clear plan or framework for the transition of power, creating what the report calls “succession risks”.

Many countries also face pressures to grant more power to their regions, such as the separatist conflict in Eastern Ukraine, the Houthi rebellion in Yemen, and the referendum on the independence of Catalonia in Spain.

Multinationals can prepare for the increasingly risky geopolitical climate by managing their credit risk; building resilient supply chains; developing and testing crisis response plans; and protecting their assets via insurance.

“Despite the vast array of political risk issues facing foreign investors today, the market for political risk insurance – which can cover confiscation, expropriation, nationalisation, political violence, and other perils – has never been more robust and competitive,” Marsh said.