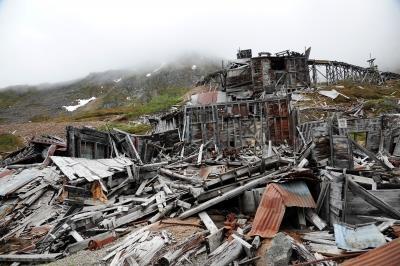 A group of 70 retailers have agreed to conduct safety inspections of Bangladeshi garment factories over the next nine weeks as part of a legally binding safety accord to improve safety standards.

The full details of the accord, which received its first signatories in May, were announced on Monday.

The five-year agreement was formed following the collapse of the eight-storey Rana Plaza factory in Bangladesh which killed more than 1,100 people. The disaster focused the world’s attention on safety standards in Bangladesh’s garment export industry.

The signatories, including H&M, Asda and Zara, are required to provide details of all of the factories that they source goods from by 15 July.

Initial inspections will take place over the next nine months in order to identify “any critical hazards or the need for immediate repairs”.

Inspectors will assess fire, electrical, structural and worker safety and where repairs are needed, the signatories must ensure that “sufficient funds are available to pay for renovations and other safety improvements”.

Jyrki Raina, general secretary at IndustriALL, a trade union that contributed to the creation of the agreement, said: “Our mission is clear: to ensure the safety of all the workers in the Bangladesh garment industry.”