More research needed into risk of drones to other airspace users 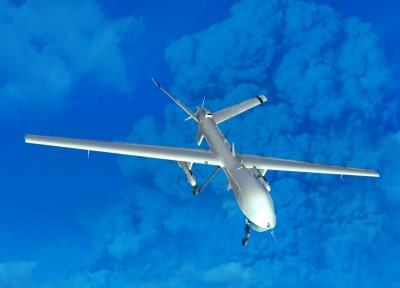 The recent collision between a drone and an airplane highlights the need to address the risks surrounding the use of drones, the Chartered Institute of Insurance (CII) has said.

On 17 April, a British Airways flight was approaching London Heathrow when it was hit by an object that is believed to have been a drone. The aircraft landed safely, without damage or injury to any passengers.

But the CII said the incident highlights several issues related to drones that require more researching, including:

Laurence Baxter, head of policy and research at the CII, said: “There are growing numbers of drones but unfortunately relatively little progress in thinking about better safeguards, despite the fact that they could pose a threat to not just jet airliners but smaller aircraft and helicopters. Many experts consider it can only be a matter of time before a major accident occurs.”