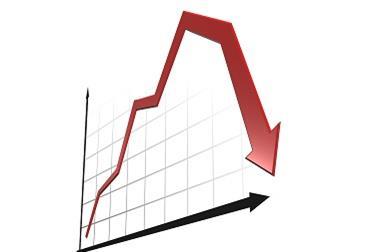 Shrinking trade in emerging Asia is one of the key factors behind slowing global trade growth, according to Atradius.

A report by the trade credit insurer said that global trade growth slowed even further in 2016 after already low growth in 2015.

It pointed the finger at China’s slowdown and the country’s move to rebalance from investment-driven growth toward a more inward-looking consumption-led growth.

Lower commodity prices have also dampened investment in natural resource-rich economies around the world which has contributed to a sharp contraction of trade in Eastern Europe and a slowdown in Latin America, the report said.

The Economic Outlook report revealed that trade and economic growth are becoming increasingly disentangled with 2016 likely to be the first year in more than a decade in which the pace of trade growth fails to match the pace of GDP growth.

Atradius also attributed the slowing global trade to the rising anti-globalisation sentiment, as evidenced by Brexit and the election of Donald Trump as US president.

According to Atradius, reduced trade growth could put upward pressure on insolvencies in countries that are dependent on international trade.

But the outlook by country was mixed.