One in four Aussie corporates ‘poor’ at measuring reputation risk

At a StrategicRISK event in Sydney earlier this month, risk managers discussed the challenges of building reputation resilience 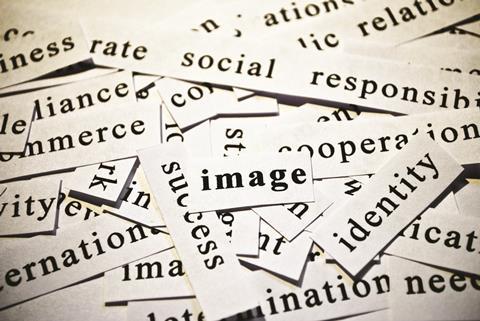 Reputation risk is becoming a bigger concern for Australian corporates, but risk managers are struggling to measure and mitigate it.

This was one of the key messages to come out of the StrategicRISK Reputation Resilience Forum in Sydney earlier this month, attended by more than 60 corporate risk managers.

More than half of the delegates (52%) said the issue of reputation risk had risen up their company’s risk register over the past 12 months.

Despite this overall inability to measure reputation risk, 70% of delegates said the companies they worked for had an ‘above average’ reputation.

One of the key areas discussed at the event was the ability of a company’s suppliers to impact its reputation.

“We are seeing an interesting shift in supply chain management – and it’s been driven by consumers,” said Kate Hughes, chief risk officer at telecommunications company, Telstra.

“[Customers] want to know exactly where products are coming from, how they were made and under what conditions,” she said.

Hughes said companies are responding to this – and they need to respond – as they will be held to account by those that buy their products or services, but also by investors and in the court of public opinion.

“However, this is an area of complexity, especially for large companies, such as Telstra, with deep and long supply chains.”

Hughes said many companies have strong due diligence when bringing in suppliers, but this alone is not enough.

“Companies ensure suppliers have no human rights abuses, that they are not involved in corrupt behaviour and their finances are solid. But then what? Responsible and sustainable supply chain management doesn’t end with the contract, it’s ongoing. Because if a supplier acts outside of the law, or indeed in a way that doesn’t match societal – or company – expectations, it is most likely the big, well-known brand associated with that supplier who will be targeted,” she said.

“Point-in-time analysis does not work. Reviewing a supplier not only when they are onboarded, but also on a daily basis throughout the relationship will ensure that sustainability, security and reputation risk issues are identified early for risk mitigation,” she said.

“Get the board and CEO on board,” advised Soulodre. “Leverage tone at the top to build an active reputation risk management and risk aware culture around the importance of a responsible supply chain and CSR Programme. Without this, tactical efforts will fail.”

Fellow panelist Rachelle Koster, partner risk advisory, crisis management and resilience at Deloitte, also stressed the importance of tone from the top when it comes to managing a company’s reputation risk.

She also said it was important for companies to own any crisis or reputation risk event, should it occur.

“In these situations you have to own your crisis. Your ability to pass the buck to somebody in your supply chain when something goes wrong is not an effective response strategy,” she said.