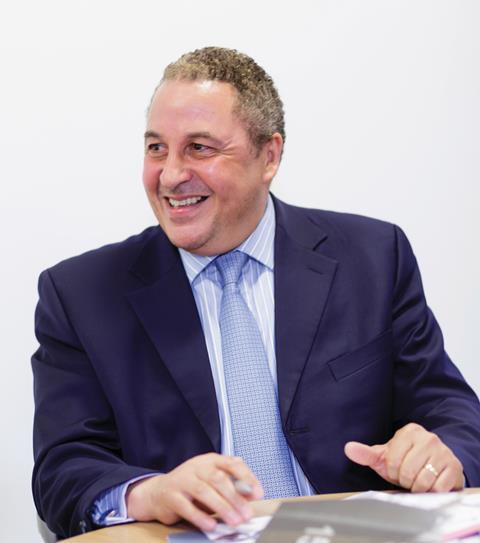 Nexus Underwriting Asia is based in Hong Kong and the new deal will enable the managing general agent to offer up to $15m capacity in financial lines including directors’ and officers’, professional indemnity and crime.

Nexus Underwriting Asia (HK) was launched in November 2015 in Hong Kong as a branch of the Nexus Group, and is headed by Kevin Gotts.

The arm is tasked to build a highly profitable portfolio for underwriting partners providing them with cost effective entry into Asia-Pacific markets, as well as an opportunity to underwrite and generate new revenue opportunities from Asia not currently offered in the London, European or US markets.