While risk management remains a priority for cities, more needs to be done to make them disaster-ready 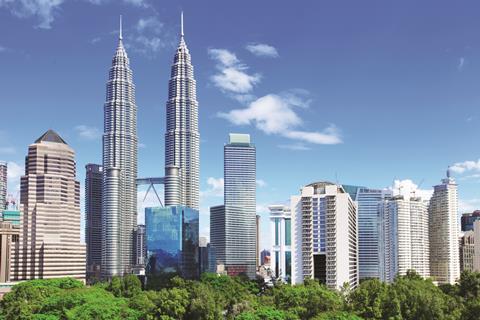 Cities will need to overhaul their approach to risk management if they are to make their infrastructure more resilient to catastrophic events, according to a new report.

The report, Future Cities: Building Infrastructure Resilience, published by Lloyd’s and Arup, finds that while risk management remains a priority for cities, it is not enough on its own, or on an asset-by-asset basis.

As such, city officials, investors and insurers will need to build resilience within and between infrastructure systems as a complementary approach to address infrastructure risk and uncertainty, the report claimed.

“Most global population increases are expected to take place in cities that are more at risk from natural hazards, and cities in general are exposed to a greater diversity of risks than ever before,” said John Parry, CFO, Lloyd’s.

“It is absolutely critical, therefore, that city officials, working with insurers and other stakeholders, act to improve city resilience.

“The principles set out in this report represent a new approach that could substantially improve infrastructure resilience around the world,” Parry added.

The report sets out three new pathways to help guide the planning, design, construction and operation of core city infrastructure so they can better cope with disasters:

Trevor Maynard, head of innovation, Lloyd’s, said multiple factors build resilience and these should be measured and summarised by creating indices.

“This is essential to enable insurers better to incorporate levels of resilience into the underwriting process, which would then be expected to recognise and reward the action taken by city officials where risk-based pricing is permitted,” Maynard said.

“In order to build resilience in cities, we need to understand the performance of the infrastructure that connects, provides and protects society.”