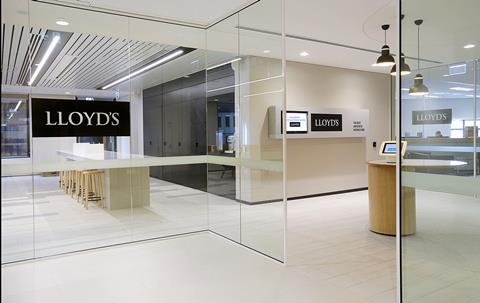 Lloyd’s, the specialist insurance and reinsurance market, has officially opened its new co-located office in Sydney that aims to bolster its profile and physical footprint in Australia.

The new office hub is situated on O’Connel Street in the city’s CBD and was officially opened last night by the British Consul General and Director General of UK Trade & Investment, Nick McInnes.

Lloyd’s has co-located to the office space alongside syndicates including Argenta, Talbot and Ironshore.

“The Lloyd’s market is an incredibly well established brand and insurance provider in Australia. This hub provides an easy local access point to the Lloyd’s market for brokers and clients, allowing them to tap into the latest innovations and experts on emerging risks,” he said.

“Being co-located with Argenta, Talbot and Ironshore and with others in the future means we can provide better access and support for our clients in the various distribution points of insurance, reinsurance and agency.”