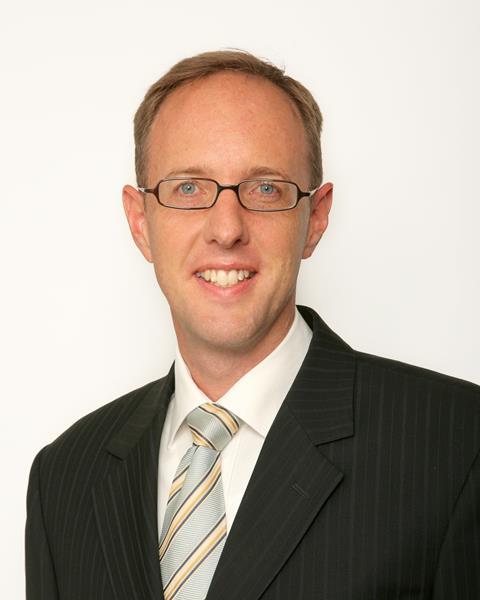 Durham picked up the award for overseeing a 65% reduction in professional indemnity claims against Queensland lawyers in his role as legal risk counsel for Lexon Insurance, a captive insurer owned by the Queensland Law Society.

“We have spent time with experts from other disciplines considering the psychology and neuroscience of errors in professional work,” Durham said. ”We are working on strategies to build brain function learnings into risk interventions.”

Gallagher Bassett Services national risk manager Andrea Kanserski, RMIA’s 2014 Risk Manager of the Year and a member of the judging panel, said Durham was a clear winner because of his ability to achieve Lexon’s strategic objective of reducing liability but concurrently value-adding for Queensland law firms by giving them tools to better manage their exposures.

Kanserski said Sullivan developed ”true partnerships with clients to help their businesses achieve long-term outcomes, which was often difficult for consultants employed on a per-project basis”.

Student of the Year was won by Emma Johnson, from diversified metals and mining company South32 in Western Australia.

Separately, RMIA also announced it had appointed a new president in Anthony Ventura, head of corporate services and risk management at LKA Group.

Ventura had been RMIA vice-president since May 2013 and replaces Bryan Whitefield.

“The focus on members and the risk profession has never been higher and RMIA is offering credible professional development, skills recognition, knowledge sharing and networking opportunities,” Ventura said.

He added that RMIA’s presence in the Asia-Pacific region was growing steadily.

“We are very keen to sustain RMIA’s growth through member satisfaction and launching new chapters, based on the interest we are receiving,” he said.