What the UK general election result means for you

Last night, Boris Johnson led the conservative party to a decisive victory in the general election, walking away with a comfortable majority of 78.

The question now becomes, what does the new world look like under a Johnson-led conservative majority? 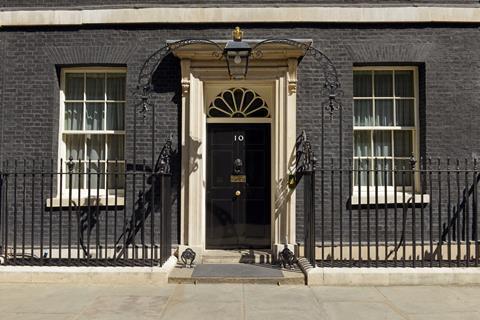 So far, the pound has reacted strongly, and business leaders have expressed confidence in the new regime.

Carolyn Fairbairn, CBI Director-General, said: “Employers share the Prime Minister’s optimism for the UK and are ready to play a leading role.

“They can bring the innovation, investment and jobs for a new era of inclusive growth. The biggest issues of our times – from tackling climate change to reskilling the workforce for new technologies – can only be delivered through real partnership between government and business.”

Luke Davis – CEO of IW Capital, an investment house that funds small businesses, added: “Investors and entrepreneurs will be pleased to see this result – not least because Labour pledged to raise both income and corporation taxes. The surges in both the Pound and FTSE indexes that we have already seen show the confidence in the Tories being the party of business and progress.”

However, concerns about the future path of Brexit continue to dominate the business (and risk manager) agenda.

Fairbairn explains: “The starting point must be rebuilding business confidence, and early reassurance on Brexit will be vital. Firms will continue to do all they can to prepare for Brexit, but will want to know they won’t face another no deal cliff-edge next year. Pro-enterprise policies on immigration, infrastructure, innovation and skills, will help relaunch the UK on the world stage.”

Stephen Jones, Chief Executive of UK Finance, added: “After months of stagnation and political impasse, the Prime Minister has been given a clear mandate.

“It is vital the government now focuses energy on delivering the Withdrawal Agreement and building an environment for a strong economy that encourages investment and confidence for businesses and consumers right across the UK.

“The banking and finance sector plays a vital role in our economy, employing over half a million people and providing essential services to millions of consumers and businesses, so it’s important the government enables an environment where competition in the industry can thrive.”

There are other hurdles ahead for businesses too. The extremely generous minimum wage plans included in the conservative manifesto mean that businesses will need to start planning to cover the associated increase in costs.

Ed Smith, head of asset allocation research at Rathbones explained: “Firms are unlikely to wear all of the cost, but it could probably be managed by some combination of lower profits, lower non-wage benefits and price hikes without resorting to the firing squad – just as we have seen in previous instances.