‘We have absolutely lost the ability to communicate’: Bates

RIMS Australiasia president, Kevin Bates has encouraged risk managers to ask themselves the hard questions about why it is they doing things certain ways, particularly in terms of personal and board communication.

This is the first time in the history of insurance whereby a hard market has not been caused by a single catastrophic event, making it harder than ever for risk managers to predict the future, according to outgoing RIMS Australiasia president, Kevin Bates at this year’s conference.

Bates told delegates: “I think we have absolutely lost the ability to communicate effectively. It is time to ask yourself why you are doing what you are doing.” 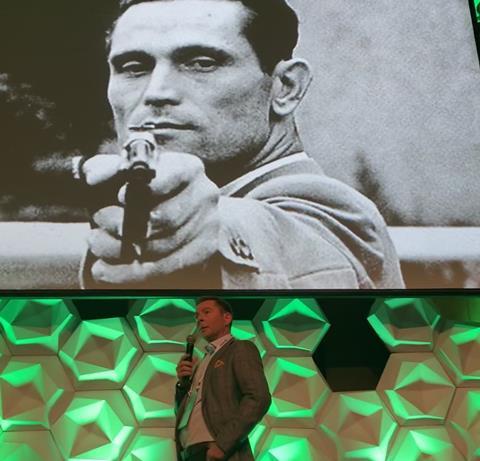 He encouraged delegates to ask themselves the hard questions about why it is they doing things certain ways, particularly in terms of personal and board communication.

Another speaker, PwC partner, John Tomac said a recent PwC survey found global CEOs have lost optimism in general, but certainly in terms of global growth of economies. “We are seeing overall that pessimism in increasing across the board.”

The number one threat for CEOs remains overregulation but year-on-year, the threats around policy uncertainty and geopolitical uncertainty remain high. Interestingly, year-on-year, terrorism has dropped off the top 10 concerns list but trade conflicts appeared at number four off the back of the recent trade wars between the US and China.

Tomac said one of the most common challenges of the risk function is a lack of data, the dominance of regulatory compliance and skills being geared towards operational risks.