StrategicRISK is at the AIRMIC conference this week, where Europe editor David Benyon had a chance to sit down with Paul Goulding, Airmic board member and head of insurance at Heathrow Airport to find out what lessons risk managers can learn about threats to reputation in the increasingly dangerous within the supply chain

Threats to reputation are increasingly dangerous within the supply chain, according to Paul Goulding, Airmic board member and head of insurance at Heathrow Airport.

Conducting checks to ensure good practice among suppliers is not sufficient to cover the risk, he explained.

“The question is how far back up the chain do you go to know that you aren’t reliant on some poor little outlet in China and exposed to all sorts of reputational damage,” said Goulding. 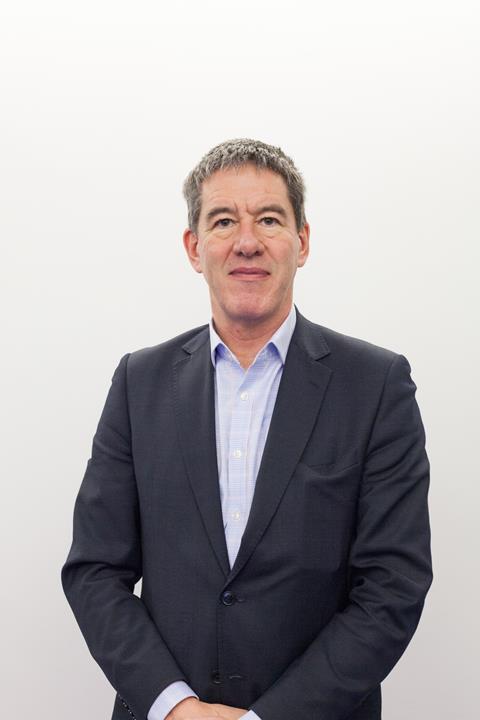 “It’s how far up the chain do you take it and what kinds of assurance do you try and gain to make sure that your chain is secure. Technically you can be fully covered, but it’s about how much resource do you put into that,” he said.

For firms with fewer suppliers managing supply chain resilience might be an easier task. But for firms with hundreds of suppliers, such as major retailers, Goulding says work is needed to establish a level of prioritisation in assessing the risk.

He added: “I know from my days in retail we used to have people that would regularly visit key suppliers, but you haven’t got an army of people to do that with, so there has to be some kind of prioritising going on. In some respects, as your bigger suppliers are likely to be more established and well-known, it’s your smaller ones that are potentially going to give you the problem.”

This prioritisation is evident in Goulding’s current role at Heathrow Airport as well. He revealed relatively little supply chain risk assessment is conducted of major airlines because they are largely open and transparent in how they work. However, where the airport outsources work or hires companies on construction projects analysis is undertaken at multiple layers of the supply chain.

“We outsource a number of activities, and if they were outsourced to someone that is adopting unfair practices then reputationally that comes down to us,” he said.

“We have things that we do to try and validate what we insist our suppliers comply with and we use a number of contractual conditions in what we do and try and monitor that the best that we can.

“It’s how far do you go and whether that is appropriate for the level of input that you put into these things.

“A good example for us would be something like the London Living Wage. We are trying to drive that through so that everyone complies with that.

“We do have some resource that liaises with suppliers to find out what their arrangements are and to make sure they comply with that, but again it’s how they push that back up through their supply chain and back into those multi-layers and levels that you have to work through all the time.

“What we don’t want to be doing XYZ properly, only for their supply chain to be letting us down on that. So, it’s important that we partner with the right people and establish that they are doing things in the way that you want.”

Reducing the number of suppliers is an option to save money and make supply chain risk ANALYSIS more complete. But Goulding explained doing so required a more in depth multi-level analysis to understand the implications if one of these suppliers were to let you down. He gave KFC as an example – the fast food chain ran out of chicken last year, when a supplier failed to deliver – when over-reliance on a single supplier led to general trading losses and reputational damage.

“A few years ago, there was a move to reduce the number of suppliers, but if you look at it from a resilience perspective you’ve got to understand that if everything goes through one component you must appreciate the implications of the loss of that part on your business,” Goulding added.