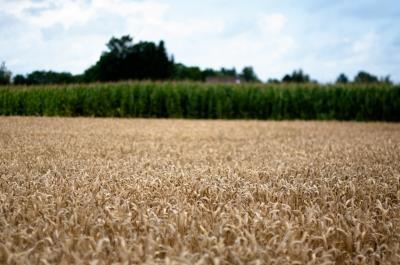 Swiss Re’s global head of food and agriculture has urged governments to be more transparent with weather and crop information to help them better price insurance for farmers.

Speaking to StrategicRISK, Bernard Belk said: “If the governments gave easy access to the insurance industry [to this data], it would invite many more players into the game and therefore it would give more competition,” he said.

“The insurance industry needs, or wants, a lot of information from the potential insured in order to price the risk,” Belk said. “We are asking governments to make it simple for us.”

Insurers are increasingly pricing agriculture insurance solutions using weather-related triggers and crop yields – a measure of how many metric tonnes that one hectare of land will produce.

A movement from the pre-agreed trigger points prompts a payout from the insurer.

“For example, in Australia there could be a huge drought and the wheat index goes down … so we would compensate [the client] a percentage of that drop,” Belk said.

Or in the flood-prone Philippines, a breach of a pre-defined rainfall amount could trigger a payout.

“So each additional millimetre of rain above [that pre-defined level], we would start paying out a pre-agreed amount,” he said.

But in order for the claims to be processed, insurers rely on government data.

In Australia, yield statistics are provided annually and there are often “drastic delays”, Belk said.

“Assuming that Australian government or [Australian Bureau of Statistics] would be able to publish, on a regular basis, statistics on a shire and state level, this would give a lot of incentive to the insurance industry to structure these solutions,” he said.

Belk said Swiss Re had seen an increase in the demand for agriculture insurance products over the past 12 months owing to changing dietary habits of a growing global population and an increase in the frequency and severity of extreme weather events.

“It means that effectively people are investing more and they are more concerned about how they protect their investment,” he said.