As profitability is squeezed for insurers, rising premiums will be needed to plug the gaps 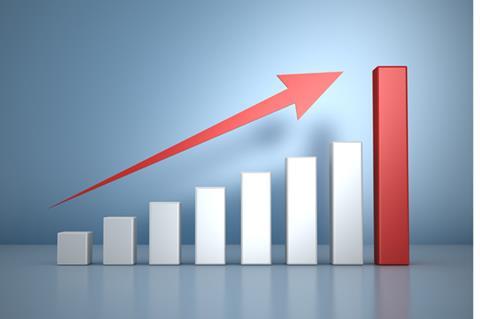 Insurance premiums are tipped to rise in Australia this year to counter the cost of claims and unprofitability in certain lines of business.

According to the 2016 J.P. Morgan and Taylor Fry General Insurance Barometer, 2016 saw another year of downward pressure on commercial insurance rates, with profits in many classes reaching unsustainably low levels.

Siddharth Parameswaran, analyst at J.P. Morgan Insurance, said: “Underlying pressures on combined ratios in 2016 are leading to premium rate increases in both domestic and commercial classes.”

This was a slight improvement on the year prior, however, which was 106%.

CORs are one measure of insurer profitability, where anything under 100% is considered profitable.

The year-on-year boost was driven by significant improvements in fire and industrial special risk – driven by lower catastrophes – and reserve releases in public and products liability. However, this was partially offset by a deterioration in commercial motor as well as directors’ and officers’ insurance.

To nudge under the elusive 100% COR barrier, the industry will need to take action on pricing, with rates likely to rise in 2017.

Kevin Gomes, principal and senior actuary at Taylor Fry, said the report illustrated that concerns of insurers and brokers are remaining fairly consistent since 2015 with competition, rates and capacity the main concerns.