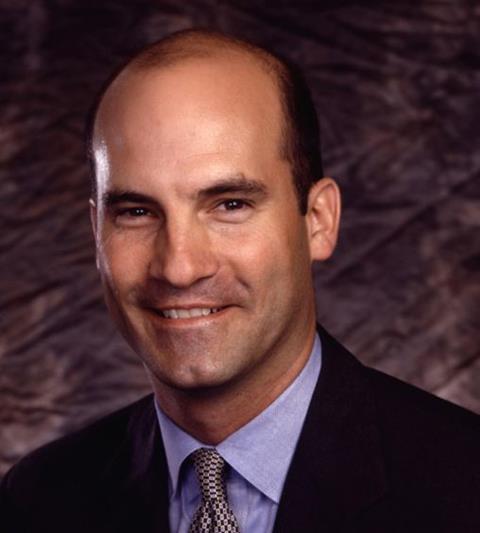 The darkening skies caused by Utor – described as the strongest typhoon the world has seen this year – prompted a discussion about Hong Kong’s nat cat exposures.

Thomas, who became chief executive for Asia Pacific global corporate business in October 2012, said that although Hong Kong didn’t have a big manufacturing base, the city’s close connections with mainland China made its nat cat exposure significant.

“What we see with businesses here in Hong Kong is that the supplies and manufacturing come out of mainland China,” Thomas said.

“Business interruption and business continuity in Hong Kong is important, but it has less of an impact. We’re more worried about real estate and the [impact on] services business, but that doesn’t mean you can’t have utilities down, services down, and those types of issues.”

Thomas, who joined Zurich in 1993 as part of its North America commercial specialties business, said the big nat cat issue in Asia was centred on the “very different infrastructures that create challenges for things like floods”.

“Building codes aren’t always the same,” he said. “Hong Kong, to its credit, has some pretty tough building codes, at least for new construction, so that’s a big help in terms of building integrity.”

In assessing nat cat risk in Hong Kong, a city in which Zurich has had a presence since 1961, Thomas said the first thing he’d consider would be the people. “If you have a human capital risk, such as personal accident risk or employer’s compensation, do you have a large group in one building or are they dispersed throughout the city?” he said.

“Then, when we meet you, we can map this out and say, ‘look, you know you’re really heavily concentrated down a fault line, and you are thinking about building three fantastic new hotels, so you might want to think about a new location’.”

“It’s their decision, but lifting what we call plain insurance issues to strategic issues in this part of the world is very important. Whether it’s quake or flood, risks are huge here, and we talk to customers from a strategic standpoint.”

Typhoon Utor officially made landfall in Guangdong Province on Wednesday afternoon and its rapid dissipation is now in progress.