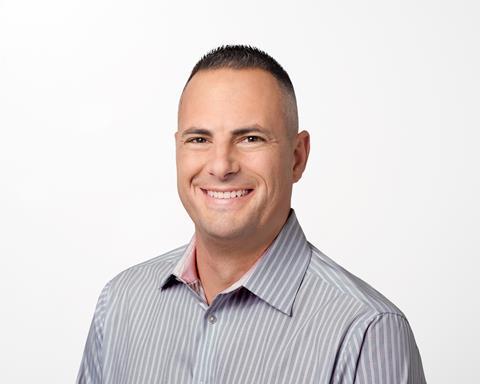 Risk management society RIMS has crowned Google director of business risk and insurance Loren Nickel (pictured) as the 2017 RIMS Risk Manager of the Year. The award will be presented to Nickel at the association’s annual conference on 25 April in Philadelphia, United States.

“Organizations have come to rely on risk professionals’ knowledge and ingenuity to navigate the rapidly evolving and increasingly more complex risk landscape,” she said. “It is an honour and privilege for RIMS to recognise the achievements of these outstanding professionals.”

Nickel joined Google in 2015 and is responsible for business risks that impact all Alphabet Inc. (formerly known as ‘Google’) companies worldwide – which together has $90bn in annual revenue, 72,000 employees and a current market cap of $579bn.

“Such efforts included the implementation of a total cost of risk tracking system, an internal version of the best capital adequacy ratio used to rate its captive, a risk-based monitoring system for emerging risks, a loss measurement system called the ‘actual versus expected’ report, as well as creating a customised multi-line risk policy,” the association said in a statement.

Nickel also co-developed (along with Ward Ching from Aon) the theory behind an important strategic risk management effort known as the Efficient Frontier.

“Used for insurance structure decision-making, the Efficient Frontier helped the organisation simplify such decisions and demonstrated the opportunity to significantly reduce risk as measured by total value at risk, all without an increase in spending,” RIMS said.

Because Google continues its rapid growth, insurance structures are often less applicable by the end of the contract. To counter this, Nickel and the risk management team created five and 10-year risk management plans to compensate for this evolution.

RIMS said: “These plans allow them to focus on future placements during the current renewal process, ensuring that Google has better protections in place in future periods.”