Executive detentions on the rise in China 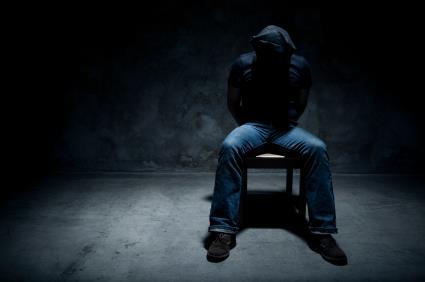 Illegal executive detentions are becoming increasingly common in China, according to a global risk consultancy.

Control Risks said the spike in kidnap and ransom cases are linked to the growing number of of companies that are downsizing their Chinese operations and laying off staff.

“About one-third of the multinational clients that we’re working with in China are planning some sort of head count decrease, downsize or restructure in the next year or two,” said Control Risks Greater China and North Asia managing director Sean Molloy at a StrategicRISK event in Hong Kong last month.

Of those companies, Molloy said ”a large number” have had to deal with some kind of executive illegal detention and that number is on the rise.

Some industries are more at risk, he added, citing executive detentions in the manufacturing sector as “very common”.

Molloy said that workers typically hold a manager or senior decision-maker “for one to three days or sometimes up to several weeks to make sure that they get their negotiated settlement”.

“Workers can be very motivated to work together and organize specific plans to keep companies in a difficult crisis situation until they negotiate a better package,” he said.

While China’s labour environment generally remains favourable compared to many countries, there are several factors driving the trend of riskier and more frequent disputes.

This includes new laws that give more rights to workers; a tighter market, which gives employees more leverage; rising costs; the country’s economic slowdown; and younger workers who are more informed and willing to protest.

“For all these reasons, workers sometimes feel they must resort to protests, strikes, or (more rarely) violence and intimidation or extortion,” he said.

“We now see more than 1,500 labour dispute events per year in China. This has spiked over the last four years so it’s growing at a very rapid rate. The scale of that is also increasing. We’re seeing more and more multi-site types of restructuring disputes,” he said.

“This has made it a really difficult environment for companies. If they’re not doing anything to plan for a factory restructure or closure, there are a lot of things that will lead very quickly to worst-case scenarios; careful risk assessment and scenario planning are strongly recommended in the current environment.

“SOEs are actually feeling this as much or more than multi-national corporations, but these events are reported less and are less easy to find information about.”