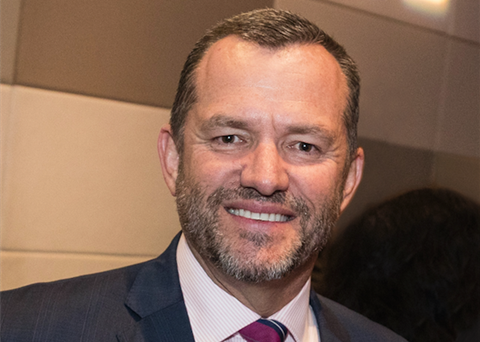 The co-location of insurers ACE and Chubb in Australia and New Zealand will be complete by the end of November, according to the countries president John French.

The ACE name disappeared into insurance history in January after the company formally completed its acquisition of Chubb in a $28.3bn deal.

Around the world, new regional presidents have been working on the integration process of the global property and casualty insurers.

In Australia, the co-location is complete in the insurer’s Melbourne and Brisbane offices, with Perth following suit by the end of August. The Auckland and Adelaide offices will be refurbished, but with no legacy Chubb offices in either city, there was no teams to co-locate.

The co-location in Sydney, the insurer’s regional headquarters, is more extensive.

Three current offices will be merged to two by the end of November this year, with one-third of the workforce moving to a new office at Grosvenor Place in the CBD. The remaining staff will be moved to a new office in North Sydney.

“Almost all functionalities will be split, so you’ll have representations from legal, finance, claims, actuarial etc in both offices,” French told StrategicRISK.

“It’s going to be an absolute prioritization for me to make sure that interactivity happens [between the two offices].”

French said employees were told in February about the new roles and structure in Australia and New Zealand at the combined company, which took effect under one management on 1 April.

He would not comment on the specific number of redundancies that were made locally as a result of the merger, saying only that it was “very small”.

“I’ve been surprised at how well the team have integrated and blended. We’re working well together as a unit now instead of a legacy Chubb team versus legacy Ace team.”

On the next 12 months, French said the focus is on product harmonization and “getting the best of both worlds”.

“It’s been an interesting exercise integrating two companies of the size and complexity and of this quality. They’re both organisations with highly disciplined underwriting companies.

“From day one, it’s always been spoken to us that it’s a growth story because of the very complementary nature of the organisations. Really now it’s going through that integration process and maximizing the opportunities that it’s bringing and there are a lot.”

For growth, the insurer is looking to the life science industry, travel and some of their financial lines products including professional indemnity and management liability.