Senior representatives in the sector believe premiums are unlikely to increase in the next 12 months, survey finds 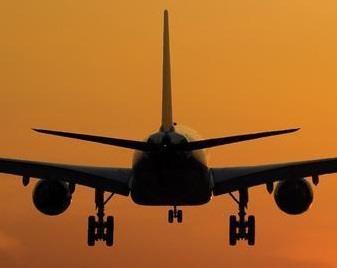 Current aviation insurance premiums are unsustainable, according to 69% of delegates at a recent aviation industry conference, and 56% believes premiums will reduce even further in the next 12 months.

Furthermore, 85% of respondents representing airline insurers said they would not invest their own money in the aviation insurance market.

Organised by Willis Towers Watson, the conference brought together a cross section of the global aviation industry, including senior representatives from 56 airlines, 88 underwriters and 53 organisations that provide various services to the sector (such as law firms or technology partners).

The delegates said the two main risks to the profitability of the sector are reputation damage and a further drop in oil prices.

In a more encouraging finding, 64% felt insurers have continued to keep pace with the speed of change in the aviation industry.

Commenting on the results, John Rooley, head of Willis Towers Watson’s global aerospace business, said: “The aviation insurance market is facing testing times. Exposures have more than doubled in the last 15 years. In the same period gross written premiums in the market have reduced by around two thirds – from approximately $3.8bn in 2001 to approximately $1.2bn today. While the aviation sector today enjoys a remarkable safety record, the effect of the significantly depressed premium income pool is that big losses, when they do occur, have a disproportionate effect.”