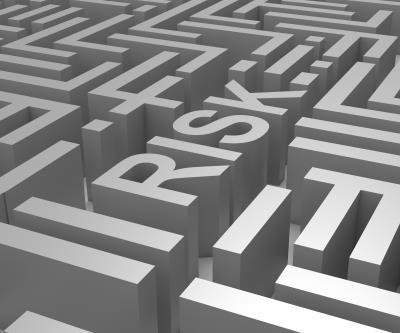 De-globalisation, super natural catastrophes, the ‘great monetary experiment’ and the ‘Internet of Things’ are the four greatest emerging threats to business today.

These are the findings from re-insurance giant Swiss Re in its latest SONAR report 2015, which outlines 21 emerging risk themes and their potential impact across the industry.

Swiss Re defines emerging risks as newly developing or changing risks which are difficult to quantify and whose potential business impact is not yet sufficiently taken into account.

“Emerging risk management pays attention to faint signals and early warnings for risks that may or may not substantiate in the future, and with higher or lower impact than anticipated,” he says.

“The important thing is to bring these issues to the table, discuss them with various stakeholders, raise awareness and understanding, and increase preparedness.”

Schneider says the earlier that risk managers “get hold” of emerging risks, the better they can avoid, mitigate and insure such risks.

“In an ever more complex and interconnected world, a better grasp on accumulations of risks and losses will be crucial, and foresight will be an important competitive advantage,” says Schneider.

He says that of the 21 emerging risks identified in the SONAR report 2015, the most relevant for Asian firms include:

- Traffic jam in the skies

- Chemicals in the environment