CEO email scams on the rise 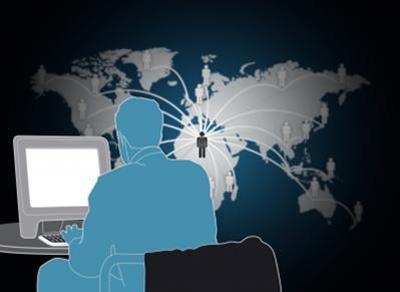 A scam in which criminals impersonate the email accounts of chief executives is on the rise.

A report by the US Federal Bureau of Investigation (FBI) has found that the scams have cost businesses globally more than $2bn and affected more than 12,000 victims in just over two years.

The FBI has seen a sharp increase in business email crime which is also known as CEO fraud.

In the scam, a criminal mimics a chief executive’s email account and directs an employee to wire money to an overseas bank account. By the time the company realises it has been duped, the money is gone.

The average loss is $120,000 but some companies have been tricked into sending as much as $90m to offshore accounts, according to the FT.

And the situation is getting worse, as reports of CEO fraud are accelerating.

That loss has increased by another $800m in the past six months. US authorities have traced the money involved to 108 countries.

The FBI said the rise in reported CEO frauds could be partly attributed to companies detecting the crime, but it also reflected the “simple nature” of the scheme that can be run from anywhere around the globe.

Most of the offshore bank accounts in which the money ends up are located in Asia or Africa.