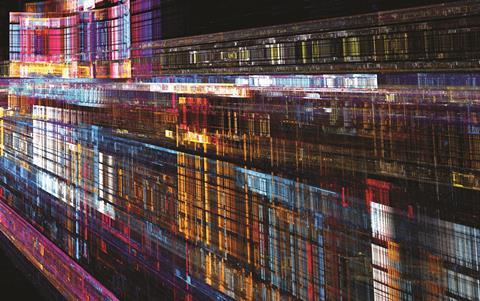 Firms will increasingly look to captive insurance to cover non-traditional risks such as cyber and reputation. This was one of the takeaways of yesterday’s breakout session – Captives in Asia: forbidden city or promised land?

“For example, cyber, how do you price it and what’s the right level of retention? So a company can take that risk, put it into their captive, use their own experience to price and model and develop the data they need, and then go to market if it makes sense.

“Captives allow companies to decrease their risk exposure without relying on the traditional markets to tell them how to price the risk,” she said.

Aon Asia regional managing director Vic Pannuzzo agreed. He said: “We have a risk management survey and we ask our clients what are they doing with their captives and a good proportion of them are saying that they’ll be looking to their captive for a solution in the area of cyber.”

But Pannuzzo said it would be a combination of captive, traditional insurance and the reinsurance market that would ultimately provide the solutions for emerging risks like cyber and reputation.

“For example, reputation risk is going to damage your brand and, ultimately, impact your stock price and your sustainability, so how do you structure [insurance] around that. A captive can’t do it on its own – you still need to talk to the (re)insurers or the risk capital providers and it might also link into capital markets,” he said.

Both Aon and Willis said they expected the number of Chinese captives to rise in the next 12 months alongside local firms’ increasingly sophisticated approaches to risk and insurance.

“We’ve always spoken about China having potential but we’ve never been able to say when it will take off,” Pannuzzo said. “But there’s been a tipping point and I think [Chinese firms] have just got to a level of understanding and maturity in the way that they go about purchasing insurance and looking at captives.”

Stopford added: “When I meet with my Chinese clients and prospects they want to talk about long-term risk management and are curious about benchmarking with their international peers, which is why we’re expecting growth in the market.”

Both brokers stressed that captives needed to be viewed as a long-term risk strategy.

“Whether the market’s soft or hard is irrelevant,” Pannuzzo said. “The whole idea in having a captive is to be in a position where you’re in the drivers’ seat and you’re less reliant on the market, whether it’s soft or hard.”