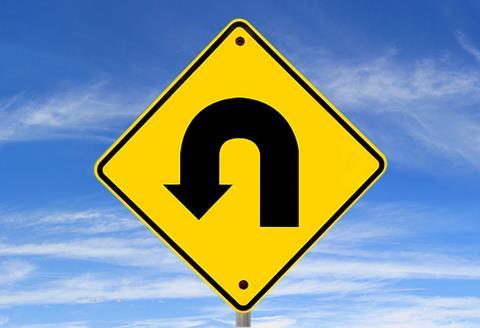 Business interruption (BI) insurance buyers are often uncertain over what is covered and have difficulties in getting claims paid, according to a new report from Marsh and the Association of Insurance and Risk Management in Industry and Commerce (Airmic).

The study found that 18% of Airmic members (UK-based risk managers) have had a BI claim disputed, reduced or delayed in the past five years.

The most common cause of difficulty, cited by 60% of respondents, is insurers requiring information that the risk manager does not have.

It also found that most BI claims take between one and three years to settle.

The report highlighted that it’s very difficult for buyers to estimate accurately the likely loss of profit in a scenario, as insurance gross profit varies from that practised in the rest of the industry and in accounting standards.

Only one in eight risk managers had total confidence in the declared values of their BI insurance.

“Business interruption is at the very heart of our campaign to ensure that commercial insurance remains relevant in a world where intangible risks are more and more centre-stage, and this report shows there is still a long way to go,” said Airmic R&D manager Georgina Oakes.

“If we can bridge the communication gaps that exist between underwriters and their customers, especially in the use of data, we can then go a long way to cracking this issue.”