Insurer opted for an internal promotion to replace Peiris 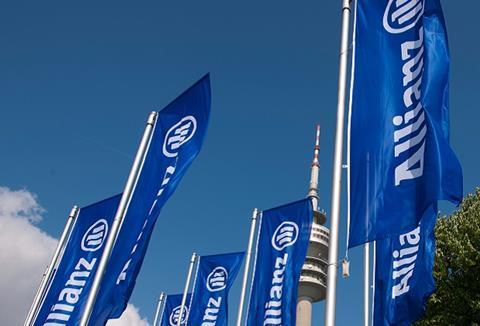 Allianz Australia has appointed Richard Feledy as its new managing director, replacing Niran Peiris who is leaving at the end of this year.

Feledy is currently the insurer’s national chief technical officer and will move into a newly created deputy managing director role before starting as country MD on 1 January.

As reported by StrategicRISK in March, Peiris has been promoted to the Allianz SE Board of Management, which will see him based in Germany.

Allianz Australia chairman John Curtis said: “Richard’s experience, across all aspects of insurance and leadership qualities, made him a great fit for the position.

“He is the right person to lead Allianz into the future.”

Feledy has 30 years’ experience in the insurance industry, half of which he has spent with Allianz in a range of areas including distribution, relationship management, pricing and product.