New report ranks the top risks of the aviation industry 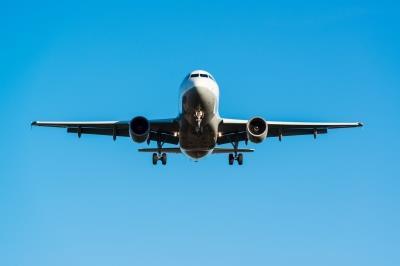 An inability to keep up with the pace of technological change is the number one risk for airlines, according to a new survey by Willis Towers Watson.

Social unrest, involuntary migration and terrorist threats also ranked highly as a risk in the minds of airline business leaders.

This was one of the key findings from the aviation risk index, which incorporates the views of 147 c-suite executives in the industry.

Across the sector as a whole – which includes airlines, airports, aircraft lessors, aerospace manufacturers, general aviation and space companies – legal scrutiny associated with mergers and acquisitions is the number one risk.

The ‘failure of critical IT systems’ and an ‘over dependence on national infrastructure’ are the second and third most significant risks respectively. The ‘impact of natural disasters, epidemics or armed conflict’ and ‘changes in seasonal demand’ rounded out the top five risks overall.

But there are stark differences between how sub-sectors of the aviation industry view their top risks.

For airlines, it was an ‘inability to keep up with the pace of change and technological advancement’, while space companies ranked the ‘increased security threat from cyber and data privacy breaches’ as their number one issue.

“This may point to a perception of a systemic short-coming on the operating and/or information technology front, or it may highlight a perceived vulnerability to the growing number of increasingly capable and malicious cyber-threat actors,” said Willis Towers Watson head of transportation Mark Hue Williams.

In Europe, Russia and Central Asia, the three highest-ranked risks were perceived to be an ‘over-dependence on national infrastructure’, ‘failure of IT systems’ and ‘overdependence on third party suppliers’.

“The aviation industry is at an inflection point,” Williams said.

“Regulation and technological advancements are demanding new operating models whilst, simultaneously, the industry also faces the growing problem of both physical and digital attacks from hostile actors targeting the sector’s strategic position in the movement of people, products and ideas.

“This is all set against an unstable macro geopolitical and economic backdrop, and an ultra- competitive global labour market.”