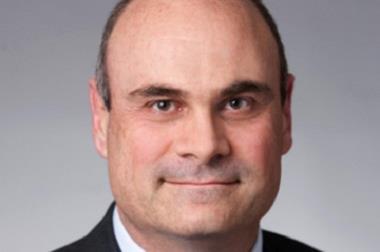 Global insurance giant AIG made a $3bn loss in the fourth quarter of 2016, primarily due to the performance of its commercial lines business.

The insurer had to strengthen its commercial insurance reserves in the quarter by $5.6bn, mainly for its US liability business.

This was more than double the $2.43bn loss that the insurer reported in the fourth quarter of 2015.

The net reserve strengthening for the whole of 2016 was $5.3bn. Some 80%, or $4.2bn, of this will be covered by the adverse development reinsurance cover that AIG bought from Berkshire Hathaway unit National Indemnity.

“The comprehensive adverse reserve development cover significantly reduces the risk of further reserve additions in some of the most volatile lines, and we responded definitively to emerging severity trends that we believe are materially impacting the overall US casualty market.”

He said: “Going forward, we expect to see the results from our improved underwriting platform, reduced expense base, and the strong improvement in our business mix.”